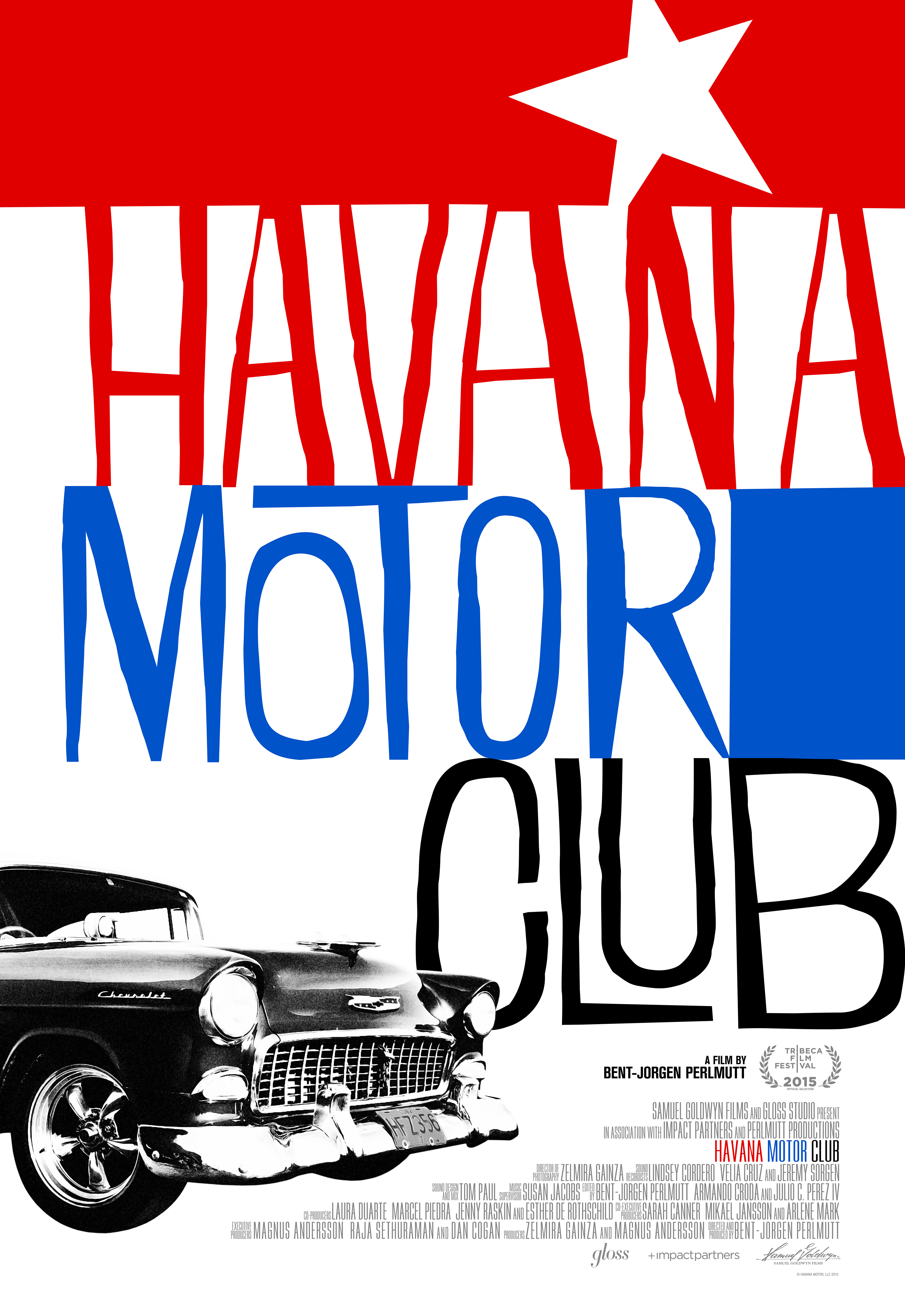 HAVANA MOTOR CLUB tells a personal, character-driven story about Cuba's vibrant community of underground drag racers and their quest to hold Cuba's first official car race since shortly after the 1959 Revolution. It tackles how Cuba’s recent reforms — the owning of property, allowance of small businesses, and greater exchange between Cubans, Cuban Americans, tourists, and other foreigners — have affected the lives of these racers and their families. One racer enlists the help of a Cuban American patron in Miami to bring in parts for his modern Porsche. His main competitor is a renowned mechanic who uses ingenuity rather than resources to create a racing machine out of his 1955 Chevy Bel Air. Another racer ponders whether he will participate in the race or sell his motor — one that he recovered on the ocean floor from a ship used to smuggle Cubans off the island — in order to flee Cuba on a raft headed to Florida. Meanwhile, the race itself is in jeopardy of coming to fruition due to factors ranging from its status as an elitist sport to the arrival of the Pope in Cuba. Through the experiences of these racers and their community, HAVANA MOTOR CLUB explores how Cuba is changing today, and also what its future holds in light of Obama's recent move to normalize relations with the island nation.